Will there Be New Federal Funds for Home Care Services for the Elderly? 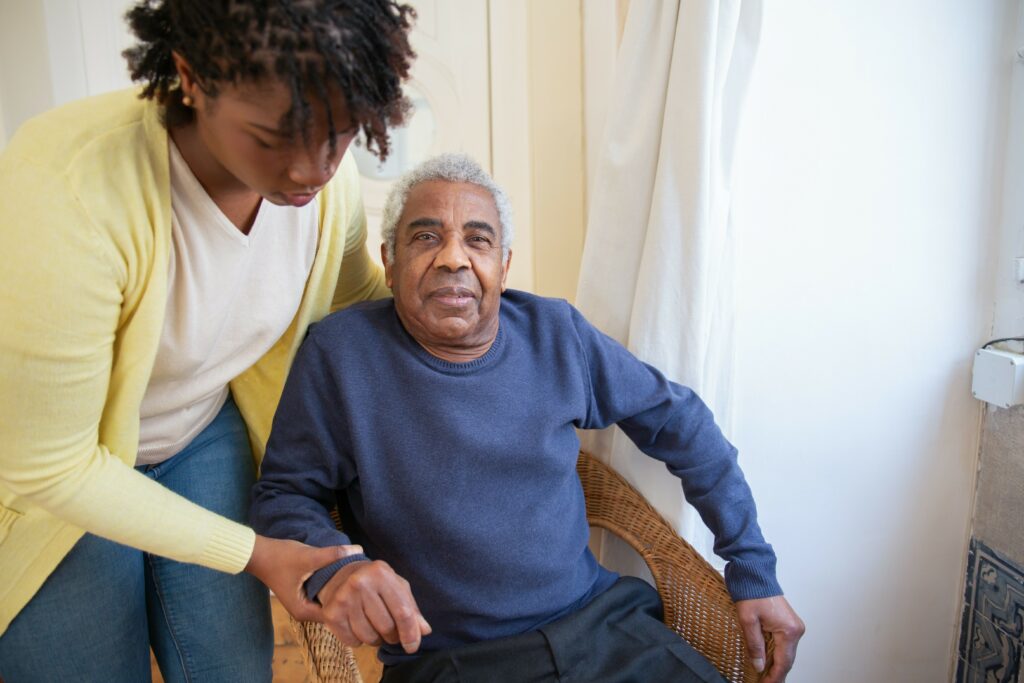 Please Share!
Facebook
Twitter
LinkedIn
Email
For older people and people with disabilities, solving everyday practical problems can be the difference between being able to live at home or being forced to move to an institution. Sometimes people need help getting dressed or making meals. Sometimes they need help managing medications or shopping for groceries.

President Biden has proposed $400 billion over eight years on Medicaid coverage of long-term care such as in-home and community-based services as part of his $2 trillion infrastructure bill, the American Jobs Plan. The plan would cover professional nurses, therapists, and personal care aides, including family members and friends.

WOUB’s recent article “New federal funds spur expansion of home care services for the elderly and disabled” explains that initially, these things weren’t paid for by Medicaid, the federal health care program upon which many low-income and disabled Americans rely. In recent years, the program has expanded home-based care coverage, but it’s still optional for states.

In April, the Biden administration rolled out the American Rescue Plan funding to help states boost these services. The federal Department of Health and Human Services recently unveiled every state’s plan for how they’ll use the funds. According to an agency press release, an estimated 12.7 billion dollars in federal matching funds are available to “encourage states to expand home and community-based services and strengthen their programs.”

“More and more people are saying, if I need care, I’d like it to be done at home or here in my community versus an institution or a hospital or a nursing home,” says Health Secretary Xavier Becerra. “In the 21st century, we’re moving closer to a care model that’s based on giving people services in their homes.”

Becerra adds that his father spent his last few months in hospice at home. “When he passed, he was in my home, and family surrounded him,” he says.

The move towards home- and community-based care has been gradual since Medicaid started, says MaryBeth Musumeci, an associate director at the Kaiser Family Foundation’s program on Medicaid and the uninsured. “This is the first new funding that we’re seeing for home and community-based services really since the Affordable Care Act in 2010,” she says.

These days, it’s both possible and preferable for every day help to be provided to people at home, Musumeci added.

Many Medicaid advocates hope that more permanent support for these services will come through in the budget bill getting hammered out in Congress.

“We’re hoping that Congress will continue to provide additional resources so we can make those increased services in home and community-based settings permanent,” Becerra says. Through the COVID-19 pandemic, he adds, “Medicaid proved its value.”

PrevPreviousWhat If Account has No Named Beneficiary?
NextAlexa, How Can You Help SeniorsNext