What to Do with an Inherited IRA? 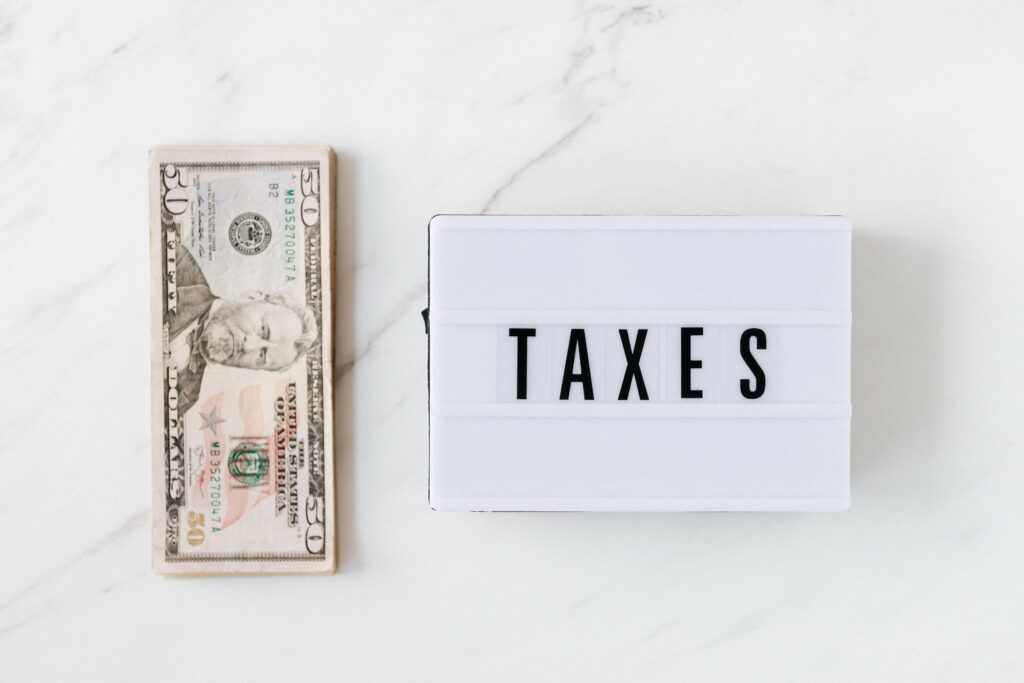 Please Share!
Facebook
Twitter
LinkedIn
Email
Some inherited assets are tax-friendly, but under new rules, others come with a hefty tax bill. We help you get the most out of a legacy.

Most of us don’t have to worry about paying federal estate taxes on an inheritance. In 2021, the federal estate tax doesn’t apply unless an estate exceeds $11.7 million. The Biden administration has proposed lowering the exemption, but even that proposal wouldn’t affect estates valued at less than about $6 million. However, you should know that some states have lower thresholds.

Kiplinger’s recent article entitled “Minimizing Taxes When You Inherit Money,” says that if you inherit an IRA from a parent, taxes on mandatory withdrawals could leave you with a smaller legacy than you anticipated. With IRAs becoming more of an important retirement savings tool, there’s also a good chance you’ll inherit at least one account.

Before last year, beneficiaries of inherited IRAs (or other tax-deferred accounts, such as 401(k) plans) were able to move the money into an account known as an inherited (or “stretch”) IRA and take withdrawals over their life expectancy. They could then minimize withdrawals taxed at ordinary income tax rates and allow the untapped funds to grow. However, the Setting Every Community Up for Retirement Enhancement (SECURE) Act of 2019 stopped this. Most adult children and other non-spouse heirs who inherit an IRA on or after January 1, 2020, now have two options: (i) take a lump sum; or (2) transfer the money to an inherited IRA that must be depleted within ten years after the death of the original owner.

Note that this 10-year rule doesn’t apply to surviving spouses. They are allowed to roll the money into their own IRA and enable the account to grow, tax-deferred, until they must take required minimum distributions (RMDs), which start at age 72. If it’s a Roth IRA, they aren’t required to take RMDs. Another option for spouses is to transfer the money into an inherited IRA and take distributions based on their life expectancy. The SECURE Act also created exceptions for non-spouse beneficiaries who are minors, disabled or chronically ill, or less than ten years younger than the original IRA owner. Any IRA beneficiaries who aren’t eligible for the exceptions could wind up with a big tax bill, especially if the 10-year withdrawal period coincides with years in which they have a lot of other taxable income.

Note that the 10-year rule also applies to inherited Roth IRAs. However, there’s a significant difference. You still deplete the account in 10 years. However, the distributions are tax-free, provided the owner funded the Roth at least five years before the original owner died. If you don’t need the money, waiting to take distributions until you’re required to empty the account will give up to 10 years of tax-free growth.

Heirs who cash out their parents’ IRAs can take a lump sum from a traditional IRA. However, you’ll owe taxes on the entire amount if you do, which could push you into a higher tax bracket.

PrevPreviousCan Elder Financial Abuse Be Stopped?
NextDo Grandchildren Get Some of the Estate If Their Dad Dies before Me?Next