What Should I Do with an Inherited IRA? 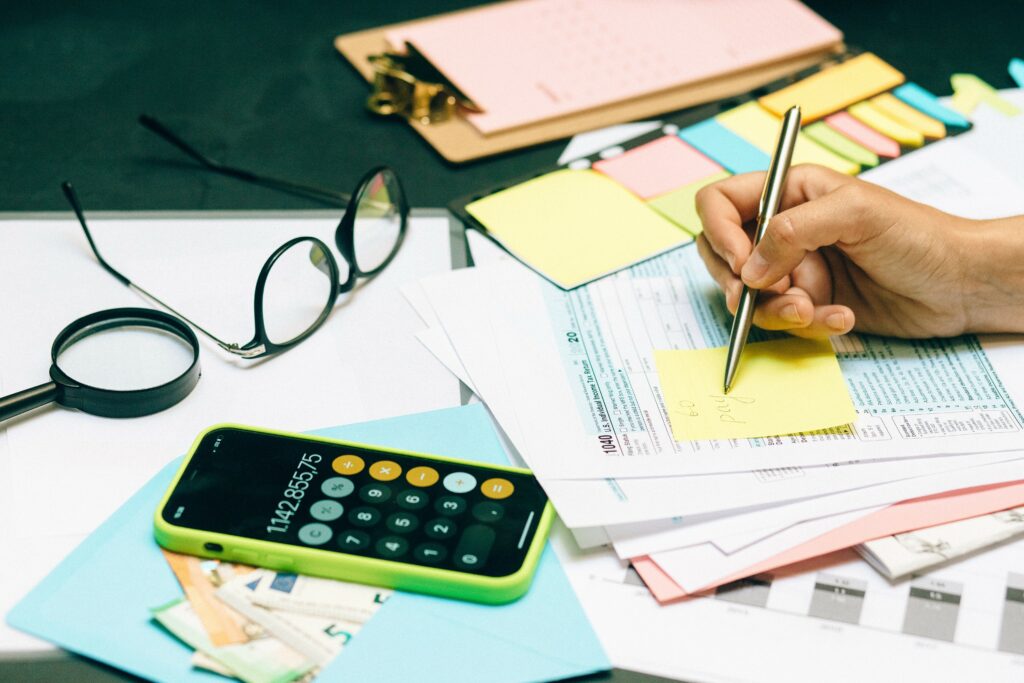 You can’t leave the money in an original IRA inherited from the deceased. There are several ways you can take the funds after inheriting either a traditional or Roth IRA. However, your options will be restricted by several factors. Note that failure to handle an inherited IRA properly can lead to a significant penalty from the IRS.

Kiplinger’s recent article entitled “I Inherited an IRA. Now What?” says you should understand what type of beneficiary you are under the new SECURE Act, what options are available to you, and how they fit into your tax and investment profile.

The first step after being left an IRA is getting the details about the account. This information includes whether it’s a traditional IRA or a Roth IRA. Unlike Roth IRAs, traditional IRAs require the owner to take minimum withdrawals or “Required Minimum Distributions” (RMDs) when they turn 72. As a result, if the original account owner was older than 72 when they died, be sure that the RMD has been taken for the year. If not, there’s a potentially significant IRS penalty. You should also identify when the decedent opened the account. This date may exempt you from taxes later on if you inherited a Roth IRA. It is also recommended that you verify that you are the sole beneficiary.

Spousal Heirs Can Transfer the Funds to a New IRA. Married heirs can transfer the assets from the original owner’s account to an existing or a new IRA. Even if the deceased was over 72 and was taking RMDs from a traditional IRA, you can do this. With your existing or new account, you can delay RMDs until you reach 72. You can also complete this type of transfer with a Roth. Since these accounts don’t require RMDs, you don’t need to worry about withdrawals. This is a good option for beneficiaries younger than their deceased spouses and who don’t need the income at that point. Transferring the funds to your own traditional IRA lets, you delay taking RMDs. However, if you’d like to withdraw the funds from the new IRA before you are 59½, you’ll be subject to the 10% early withdrawal penalty.

When your inherited IRA is set up, you can withdraw the funds in two ways. The life expectancy method is where you take annual distributions based on your life expectancy, not the original owner’s (also known as a “stretch IRA”). The second option is the 10-year method, where you must withdraw all funds within ten years.

Non-Spousal Heirs Have Limited Choices. The SECURE Act of 2019 got rid of t stretch IRAs for non-spousal heirs who inherit the account on or after Jan. 1, 2020. The funds from the inherited IRA – either a Roth or a traditional IRA – must be distributed within ten years of the original owner passing away, even if the deceased person died before or after the year in which they reach age 72. There are exceptions when the heir is a minor, disabled, or more than a decade younger than the original account owner. In these cases, they can withdraw the funds using the stretch IRA method.

If you’re required to take out the funds within ten years, you don’t need to withdraw a certain amount of money each year from an inherited IRA. You can leave the funds to grow in the account tax-deferred the entire time and then draw the funds at the end. However, removing too much in one year could move you into a higher tax bracket.

Lump-Sum. All beneficiaries can take the funds in one large distribution, either from a traditional or Roth IRA. However, this is generally discouraged for those with traditional IRAs because they’ll have to pay income taxes on the distribution all at once and may move to a higher tax bracket.