What Does Singer Maureen McGovern Say about Her Alzheimer’s Symptoms? 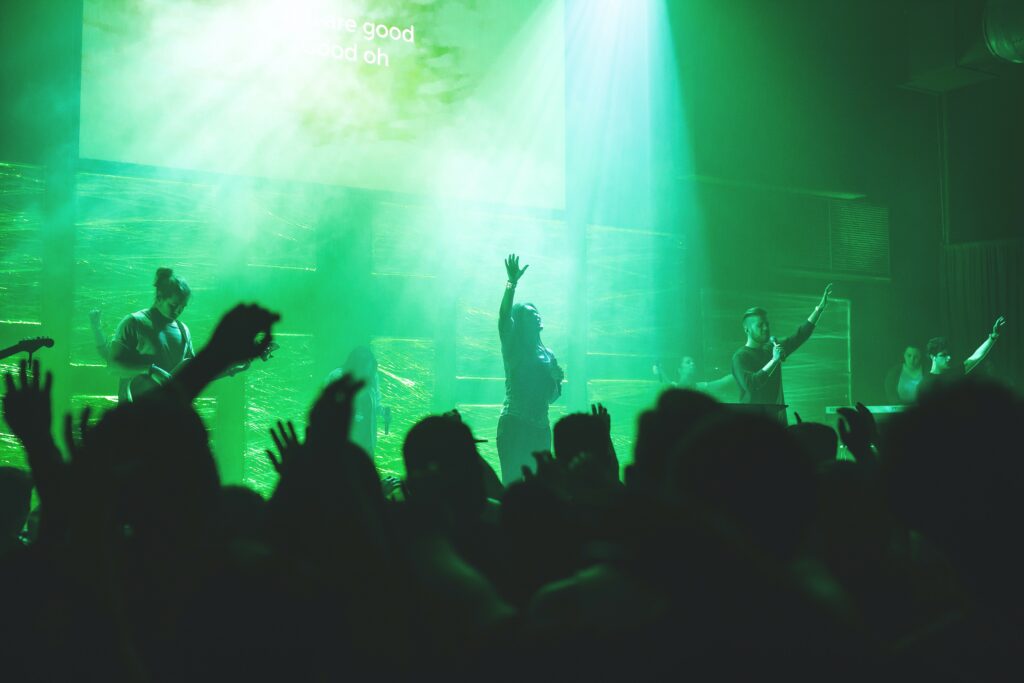 “It certainly is not going to keep me from living my life,” singer Maureen McGovern said in a statement revealing her diagnosis of posterior cortical atrophy (P.C.A.) and symptoms of Alzheimer’s.

The 73-year-old Grammy Award nominee said she’s been diagnosed with posterior cortical atrophy (P.C.A.) and is showing symptoms of Alzheimer’s disease in an emotional yet optimistic statement on Facebook. Her website reports People Magazine’s recent article entitled “Maureen McGovern Reveals Symptoms of Alzheimer’s Disease: ‘My Inner Life Has Not Changed.'”

P.C.A. is a degenerative neurological syndrome that causes difficulty with eyesight and processing visual information. The condition can also cause cognitive decline over time.

“Of course, it’s a challenge, but it will not keep me from living my life. At first, I began having trouble finding, in my brain, the words I wanted to say,” McGovern said. “I struggled with the inevitable shock with fear and frankly hopelessness.”

“But slowly, I realized that my inner life had not changed. My passion for music and singing remains profoundly robust,” she continued. “To me, music is a language that expresses what often cannot be said with just words – it elevates, expands, and heals – brings joy and comfort and can eliminate barriers by creating meaningful experiences. So, accepting this new stage in my life, I began to embrace what I have and let it be.”

McGovern said she wants to keep singing and writing songs for children and raising awareness for music therapy.

“We are all patients and caregivers at some time in our lives. I have experienced how music and the arts free our spirits and open our hearts to our common humanity,” she said. “I hope you will continue joining me in these next endeavors.”

After starting in folk music, the singer was asked to perform “The Morning After,” the theme song from 1972’s The Poseidon Adventure. The song won the Academy Award for Best Original Song and was certified gold by the R.I.A.A. The song’s popularity also earned McGovern a Grammy Award nomination for Best New Artist in 1974.

In addition, she sang another song that won the Best Original Song Oscar: “We May Never Love Like This Again,” which she performed onscreen in 1974’s The Towering Inferno.

PrevPreviousSome Expenses are Paid by Estate and Some by Beneficiary
NextWhat Is Included in an Estate Inventory?Next