What Can I Do Instead of a Stretch IRA? 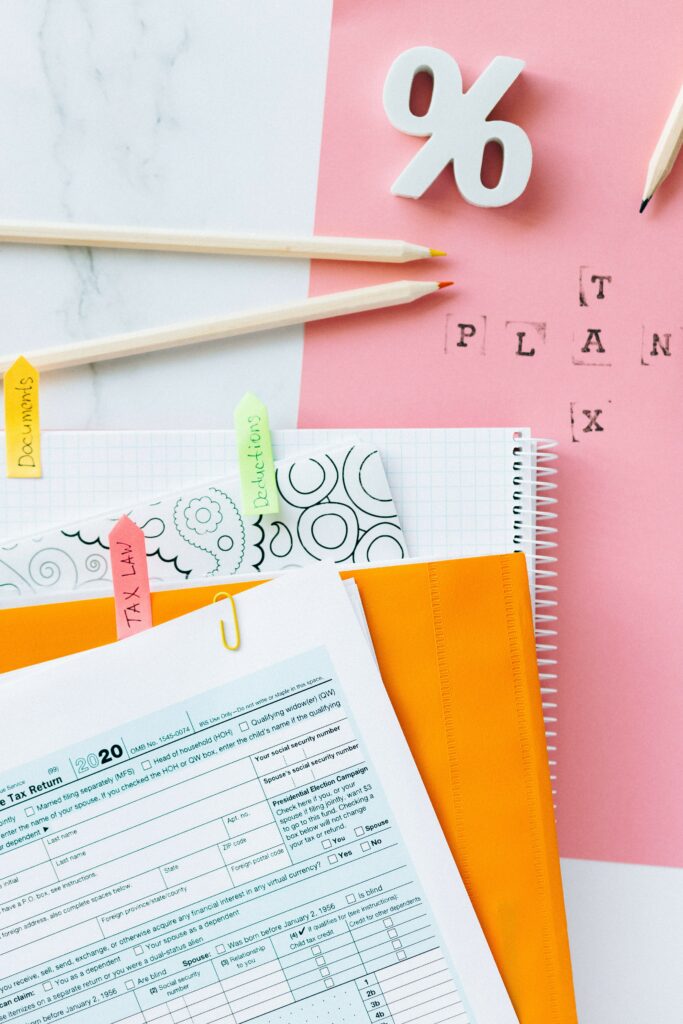 Please Share!
Facebook
Twitter
LinkedIn
Email
Leaving behind a huge tax bill for your heirs with the stretch IRA scuttled? Here are some ways around it as lawmakers consider an updated SECURE Act.

Leaving a large inheritance to loved ones is a dream for some parents. However, without careful planning, heirs may have a large tax bill. When Congress passed the SECURE Act in December 2019, one of the changes was the end of the stretch IRA, as reported by Kiplinger in a recent article titled “Getting Around the Stretch IRA Block.”

Before the SECURE Act, people who inherited traditional IRAs needed only to take a minimum distribution annually; based on their life expectancy; the money could grow tax-deferred for the rest of their lives. The tax impact was mild because withdrawals could be spread out over many years, giving the new owners control over their taxable income. The rules were the same for an inherited Roth IRA. Distributions were based on the heirs’ life expectancy. Roth IRA heirs had the added benefit of not paying taxes on withdrawals since Roth IRAs are funded with post-tax dollars.

There are some exceptions: spouses, disabled or chronically ill individuals, or those not more than ten years younger than the original owner can stretch out the distribution of the IRA funds. If an underage minor inherits a traditional IRA, they can stretch it until they reach legal age. At that point, they have to withdraw all the funds in ten years—from age 18 to 28. This age may not be the best time for a young person to access a large inheritance.

For many, the solution is converting their traditional IRA to a Roth, where the IRA owner pays the taxes for their heirs. The strategy is generous and maybe more tax-efficient if the conversion is done during retirement when the IRA owner’s income is lower, and they may be in a lower tax bracket. The average person receiving an IRA inheritance is around 50, typically peak earning years and the worst time to inherit a taxable asset.

Another way to avoid the stretch IRA is life insurance. Distributions from the IRA can be used to pay premiums on a life insurance policy, with beneficiaries receiving death benefits. The proceeds from the policy are tax-free, although the proceeds are considered part of the policy owner’s estate. With the current federal exemption at $12.06 million for individuals, a state estate tax is the only thing most people will need to worry about. (New Mexico state estate tax is at the same level as the federal exemption, $12.06 million.)

The owner can also use a Charitable Remainder Trust (CRT) to mimic a stretch IRA. A CRT is an irrevocable split-interest trust, providing income to the grantor and designated beneficiaries for up to twenty years or the beneficiaries’ lifetime. Any remaining assets are donated to charity, which must receive at least 10% of the trust’s initial value. If the CRT is named as the IRA beneficiary, the IRA funds are distributed to the CRT upon the owner’s death, and the estate gets a charitable estate tax deduction (and not an income tax deduction) for the portion expected to go to the charity. Assets grow within the charitable trust, paying a set percentage to beneficiaries each year. The distributions are taxable income for the beneficiaries. An Estate Planning Attorney can help.

Reference: Kiplinger (March 3, 2022) “Getting Around the Stretch IRA Block”

PrevPreviousMust I Sell My Parent’s Home if They Move to a Nursing Facility?
NextCan End-of-Life Planning Increase Control for Cancer Patients?Next