What are the Latest Ways to Prevent Dementia? 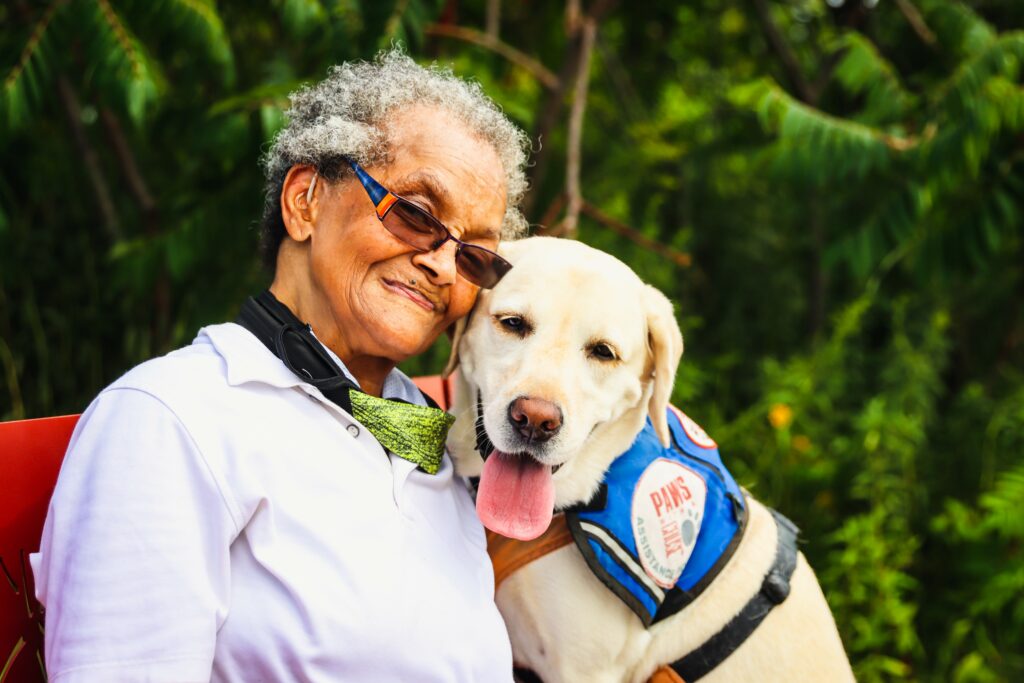 Protecting brain health and cognitive functioning as we age is crucial. The CDC estimates that 5.8 million people in the U.S. are now living with dementia. With that figure only getting larger, many recent studies have been focused on understanding what causes the condition and what may help prevent it. One recent study looked at the relationship between cognitive decline and something you may already have at home.

Best Life’s recent article entitled “Having One of These at Home Helps Prevent Dementia, New Study Says” reports that research shows different foods and drinks can either increase or mitigate your risk of dementia.

A recent study, for example, found that vitamin K has the potential to improve cognitive abilities in aging brains. This vitamin is found in leafy green vegetables, fermented foods, some cheeses, meats, and fish. Research suggests that getting optimal daily doses may help protect your brain in the future.

Another new study found that having a pet at home could positively affect your cognitive health. The findings from a recent study suggest they could help slow rates of cognitive decline. Preliminary data were presented at the American Academy of Neurology (AAN) meeting earlier this month, outlining how “sustained relationships with companion animals” could help keep your brain healthy.

“Prior studies have suggested that the human-animal bond may have health benefits, like decreasing blood pressure and stress,” said study author Tiffany Braley, MD, MS, associate professor of neurology at the University of Michigan Medical Center, said in a press release. “Our results suggest pet ownership may also be protective against cognitive decline.”

When speaking with CNN about the findings, Richard Isaacson, MD, director of the Alzheimer’s Prevention Clinic in the Center for Brain Health at Florida Atlantic University’s Schmidt College of Medicine. According to Isaacson, who was not affiliated with the study, owning a pet or multiple pets integrates “core components of a brain-healthy lifestyle.”

“Cognitive engagement, socialization, physical activity, and having a sense of purpose can separately, or even more so, address key modifiable risk factors for cognitive decline and Alzheimer’s disease dementia,” he told CNN.

The study looked at the cognitive data from 1,369 adults over 50 from a University of Michigan Health and Retirement Study. The participants had an average age of 65 years and normal cognitive skills when the study started. Over 50% of the participants owned pets, and of those, 32% were long-time pet owners (owing pets for over five years).

Researchers found that pet owners’ cognitive composite scores decreased at a slower rate when compared with non-pet owners. The results were more substantial for long-term pet owners, whose average scores were 1.2 points higher than non-pet owners at the six-year mark. Demographics seemed to have an impact. Pet owners generally had higher socioeconomic status when compared with non-pet owners. Researchers also found that college-educated adults, Black adults, and men who were long-term pet owners had even more prominent cognitive benefits.

While researchers couldn’t definitively say why long-term pet ownership had the best effect, according to Braley, having a pet may help mitigate stress and keep you moving—both of which aid in keeping your brain healthy.

“As stress can negatively affect cognitive function, the potential stress-buffering effects of pet ownership could provide a plausible reason for our findings,” Braley stated in the AAN press release. “A companion animal can also increase physical activity, benefit cognitive health.”

He noted that additional research is needed to confirm the most recent findings.

Reference: Best Life (April 26, 2022) “Having One of These at Home Helps Prevent Dementia, New Study Says”

PrevPreviousHow Do I Conduct an Estate Inventory?
NextIs a Roth Conversion a Good Idea when the Market Is Down?Next