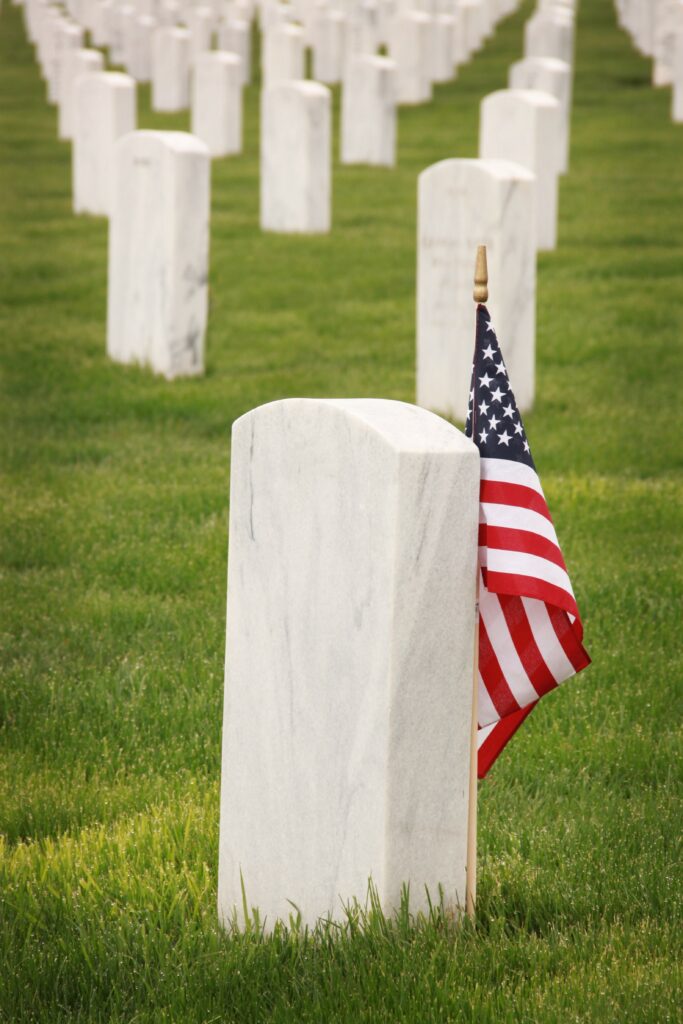 Please Share!
Facebook
Twitter
LinkedIn
Email
Children and spouses of veterans who die from service-connected injuries will be guaranteed in-state tuition rates under new legislation approved by Congress this week.

A bill known as “the Colonel John M. McHugh Tuition Fairness for Survivors Act” recently passed without objection in the House, and the  Senate approved the legislation back in June.

Military Times’ recent article entitled “Spouses, kids of vets who die from service injuries, guaranteed in-state college tuition rate under new law” reports that the change is believed to impact roughly 150,000 surviving dependents. The legislation could help the children of vets save tens of thousands in higher education expenses each year.

This new law concerns beneficiaries using the Veterans Affairs’ Dependents’ Educational Assistance Program. Through that benefit, spouses, and children of 100%, disabled veterans get roughly $1,200 a month to help cover the costs of tuition, housing expenses, and book stipends.

If a veteran dies from a service-connected disability (or died while on active duty before Sept. 11, 2001), their beneficiaries can continue to get that support. However, unlike other education benefits for military survivors, DEA recipients aren’t ensured in-state tuition rates when looking at colleges.

The difference between the in-state and out-of-state costs can be significant and eat up a lot of the financial support from the program.

Lawmakers said the legislation required the change to bring the benefit in line with similar veteran support programs for survivors.

“Members of our military and their families sacrifice so much in service to our country,” said Rep. Barry Moore, R-Ala., a sponsor of the bill. “As a grateful nation, we have accepted the responsibility to ensure the educational needs of survivors and dependents of our fallen heroes are met.”

Senate Veterans Affairs Committee Chairman Jon Tester, D-Mont., echoed those sentiments in a statement after the House vote. “We’re one step away from expanding affordable, in-state tuition to survivors who deserve this critical support.”

The change had been a priority of several veterans groups in recent years. Bonnie Carroll, the president and founder of the Tragedy Assistance Program for Survivors, said the bill was “much-needed legislation” that could be life-changing for thousands of veterans’ families.

President Biden is expected to sign it into law soon. However, no date for that action has been given.