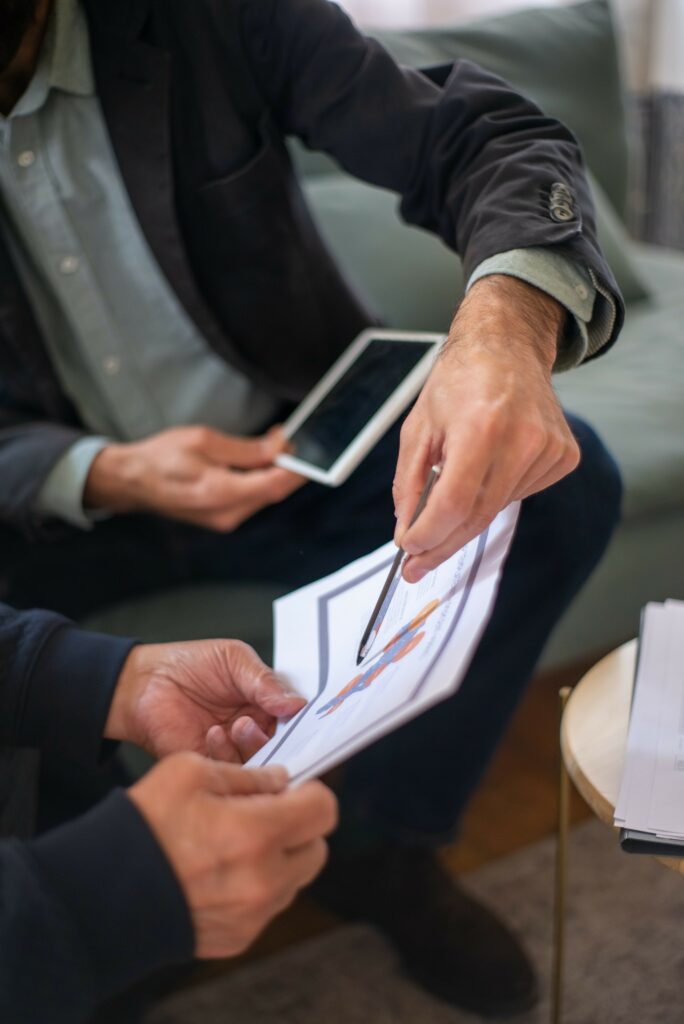 For the first time in two decades, the IRS has updated tables used to determine Required Minimum Distributions, the amount taxpayers are required from their retirement accounts starting at age 72, reports Yahoo! Money in the article “Good News for Retirees: RMD Formula Changes for First Time in Decades.”

The new tables rely on longer lifespans to calculate RMDs from tax-deferred accounts, including traditional IRAs, 401(k)s, and other similar retirement accounts yearly.

One of the key benefits of retirement accounts is their tax advantages. Traditional IRAs and 401(k)s allow savers to defer taxes until funds are withdrawn, letting their investments grow over an extended period. However, as with all good things, there are limits. To encourage people to take funds from the accounts (which generate tax revenues), the IRS requires a certain amount of money to be taken out after a certain age.

Here are the accounts subject to RMDs:

Profit-sharing plans and other defined contribution plans are also included in this category. Roth IRAs are not subject to RMDs.

With the IRS raising the average life expectancy from 82.4 to 84.6, retirees need to make their retirement savings accounts last longer. Therefore, the RMDs starting in 2022 will be less than those from the prior calculation, which has been the same since 2002. Smaller RMDs will lower tax liabilities and might even put some people into a lower tax bracket.

You can still withdraw as much as you like from an IRA or the accounts listed above. However, be mindful of the resulting tax bill.

PrevPreviousDo You Want to Be an Executor?
NextWhen Should I Revise My Will?Next