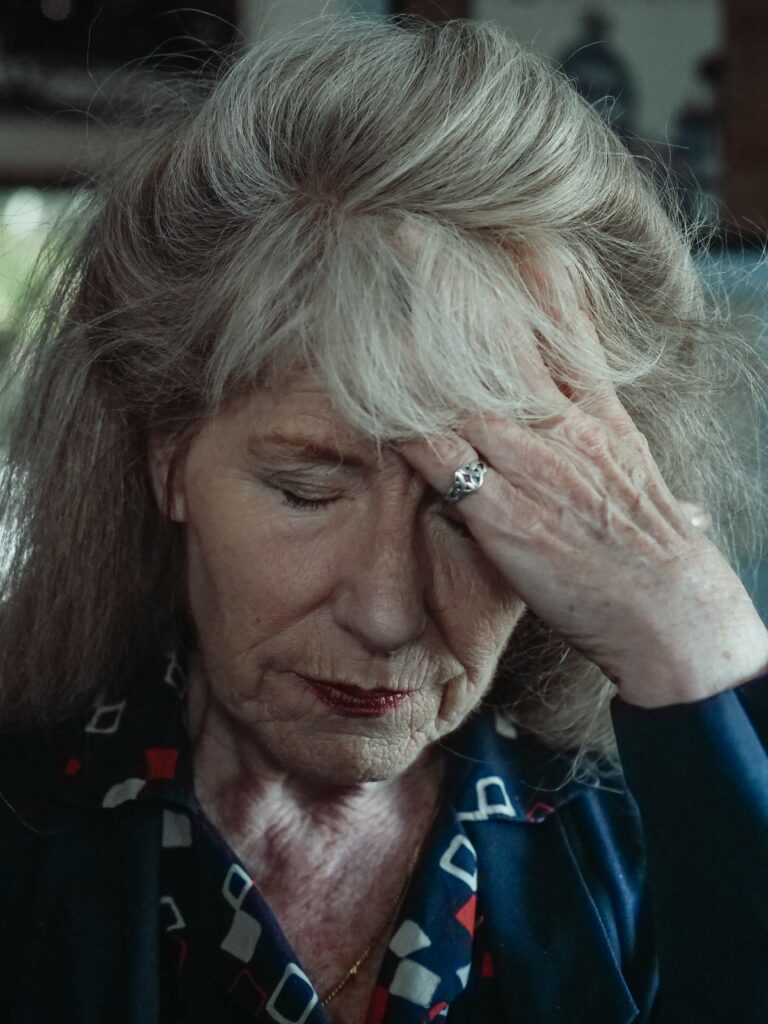 Please Share!
Facebook
Twitter
LinkedIn
Email
What types of decisions have you and your loved ones made, or avoided making, about planning for the years ahead?

Elder law attorneys have far too many stories of people who fail to plan, plan incorrectly or incompletely or plan to fail by doing nothing at all, as described in the article “Elder Care: People in a pickle” from The Sentinel. Here’s a sad story.

A woman calls the elder law office because her husband fell at home—a common occurrence among the elderly. He was hospitalized and is now receiving rehabilitation in a nursing home. The treating physician recommends that the husband remain in the nursing home because he has significant limitations and his wife, who has medical issues, isn’t physically able to care for him.

The wife agrees. However, she has many challenges to overcome that they never addressed. The husband took care of all the finances for decades, telling his wife not to worry. Now, she has no idea what their resources are. Can they afford to pay for his nursing home care? She doesn’t know. Nor does she have the authority to access their accounts because there are only accounts in her husband’s name, and she does not have access to them.

Her husband’s insistence on being the only one in control of their finances has put her in a terrible predicament. Without the estate planning documents to give her access to everything, including his accounts, she can’t act. Can he now sign a Power of Attorney? Maybe—but maybe not- if it shows he lacks capacity.

If the couple cannot pay the nursing home bill, they have given their children a problem since they live in Pennsylvania, where the state’s filial support law allows the nursing home to sue one or more of the children for the cost of their parent’s care. (This law varies by state, so check with a local elder lawyer to see if it could impact your family). Even if the wife knew about the family’s finances and could apply for public benefits, his eligibility would be denied. They had purchased a home for one of their children within five years of his being moved to the nursing home. Medicaid has a five-year look-back period, and any large transfers or purchases would make the husband ineligible for five years.

If this sounds like a financial, legal, and emotional mess, it’s a fair assessment.

Unexpected events happen, and putting off planning for them, or one spouse insisting “I’ve got this” when they don’t, impacts the future of spouses and family members. All the decisions we make, or fail to make, can have significant impacts on the future of our loved ones.

Another situation familiar to elder lawyers is a parent naming two children as co-agents for power of attorney. When she began showing symptoms of dementia, the two children disagreed on her care and ended up in court.

A father has guardianship of a disabled adult son. He promised the son he’d always be able to live in the family home. The father becomes ill and must move into a nursing home. Neither one can manage their finances, and they have no financial or practical arrangements to fulfill the promise to the son.

No one expects these problems, but even the most loving families are snarled in legal battles because of poor planning. Careful planning may not reduce the messy events of life, but it can reduce stress and expenses. By choosing to exert some control over who can help you with decisions and what plans are in place for the future, you can leave a legacy of caring.

PrevPreviousWhy Is a Will So Important?
NextWhat If Estate Is Beneficiary of an IRA?Next