How to Protect Yourself from Online Fraud 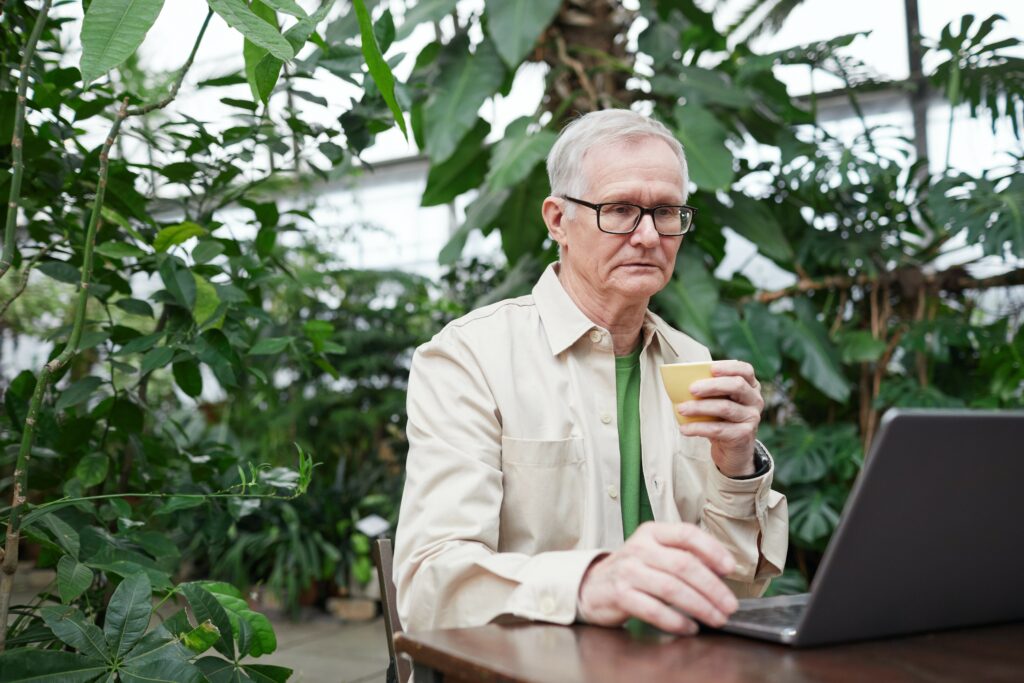 Please Share!
Facebook
Twitter
LinkedIn
Email
Get a message offering help with a computer problem you didn’t think you had? It’s probably a scammer looking for your money and personal information.

The messages come through emails, texts, phone calls, and pop-ups on computer screens. They pretend to be calling from “tech support,” sometimes claiming to be part of Microsoft or Apple. According to a recent article titled “Tech Support Fraud Targets Seniors” by Kiplinger, they speak with authority.

There’s nothing wrong with your computer, and they are not calling from Bill Gate’s office. The FBI’s Internet Crime Complaint Center, IC3, received 13,900 complaints from older victims who lost $238 million in 2021. Of all losses to tech support fraud, older victims make up 58% of the calls and 68% of the losses.

Scams targeting older adults have risen at an alarming rate, reports the IC3’s Elder Fraud Report 2021. There was a 74% increase in losses in 2021 from 2020. Tech support fraud is the most reported online fraud among victims 60+ and older.

Why are seniors so attractive to scammers, and why are they so vulnerable?

Most scammers believe all seniors have substantial retirement funds. It is often true. Seniors may also be isolated from younger generations who are savvier about technology. The past few years have seen an increase in training people actively engaged in the workforce about common security issues and ways to prevent fraud and theft. Retirees are not likely to be exposed to this kind of information regularly.

Adding another layer to the problem: seniors may not have the latest security software or are using outdated desktop computers without current security upgrades, making them an easier target. They may be unable to afford to use the costs of some security programs.

Scammers use simple scare tactics, combined with scripts updated to reflect seniors’ latest worries and concerns. Even intelligent people get scammed. One 80-year-old woman was using her computer when a pop-up ad claiming to be from Microsoft appeared and directed her to call a phone number. When she called, the person said they were Microsoft’s scam department and warned her not to continue the conversation on the phone because the scammers could hear it. They gave her an address in another country and instructions to send money by wire. They also gave her all the answers to her bank’s possible questions, like why the money was needed and why it was going to a foreign country. She ultimately gave the scammers $20,000.

Equally dangerous is letting scammers have login information. Once they can get into your electronic devices and steal data, they can take personal information and money without the user’s knowledge. They can also hack into the computer and deploy ransom software, blocking you from using your computer until you pay the ransom. Even then, there’s no guarantee of retrieving your information.

How can you protect yourself?

PrevPreviousWhat Do You Need to Do When a Spouse Dies?
NextHow Can I Choose an Estate Planning Lawyer?Next