How Is Social Security COLA Calculated? 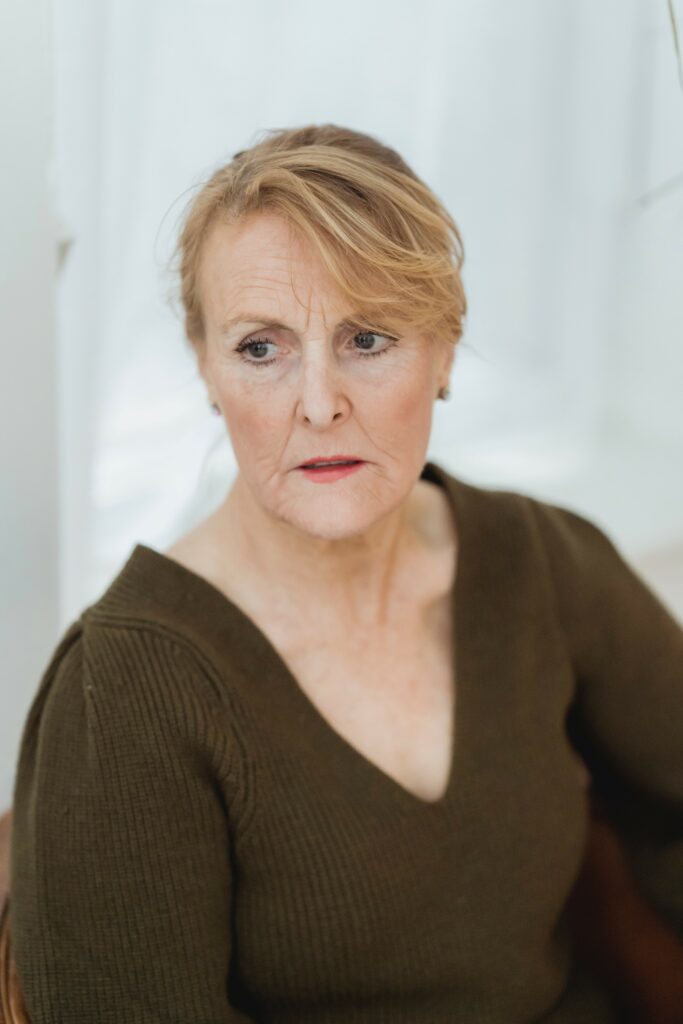 Please Share!
Facebook
Twitter
LinkedIn
Email
For the average recipient, the 2021 monthly increase doesn't even cover a fill-up at the gas station — but it beats nothing.

Kiplinger’s recent article entitled “What Is the Social Security COLA?” explains that for 2021, Social Security benefits increased by 1.3%— the slightest cost-of-living adjustment (COLA) since 2017.

However, seniors were anticipating no increase at all this year.

The average monthly benefit for a couple when both are receiving benefits rose a whopping $33, from $2,563 to $2,596. The maximum Social Security benefit for a worker retiring at full retirement age (FRA) increased from $3,011 per month to $3,148, an additional $137.

COLAs are calculated using the Consumer Price Index (CPI) for Urban Wage Earners and Clerical Workers (similar to, but not the same as, the urban dwellers’ consumer price index used in inflation reporting).

If prices do not increase or even fall, the COLA will be zero. That occurred in 2010 and 2011 because our economy struggled to recover from the Great Recession. A zero COLA also happened in 2016, when nose-diving oil prices eliminated the opportunity for any COLA for that year.

The fourth quarter is not used because that number is typically unavailable from the U.S. Bureau of Labor Statistics until mid-January. The Social Security Administration must make its adjustment on January 1.

PrevPreviousWhat Happens If You Inherit a House with a Mortgage?
NextPrepare for 2021-22 Changes in Tax Laws and Possible RetroactivityNext