How Do I Handle Debt in Retirement? 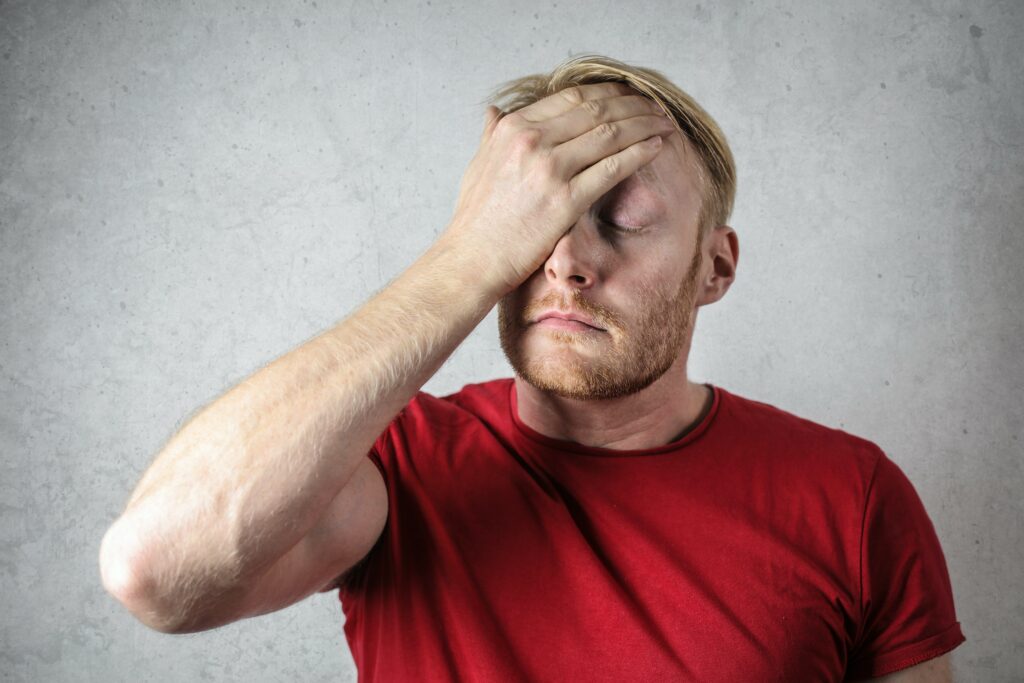 MarketWatch’s recent article entitled “Interest rates are rising – how older Americans should handle their credit” reports that roughly seven in 10 older Americans have some form of debt. According to a Senior Living survey of more than 1,000 adults in 2021, of the participants aged 60 years and older, 25% had an auto loan, 43% carried credit card debt, 13% had medical debt, and 38% held a mortgage.

The number of seniors with debt dropped from the first survey conducted the year before, during the height of the pandemic when that figure was 79%. The Federal Reserve then began steadily raising the federal-funds rate.

Consumer debt is unwelcome for those on a fixed budget in retirement. We should prioritize paying down those debts as quickly as possible. A way to do that is by analyzing the money coming in and out every month, cutting expenses wherever reasonably possible, and allocating a higher portion to credit card balances. Consumers can also contact their credit card company or a credit counselor to learn more about debt repayment plans.

Retirees should avoid tapping into their retirement nest eggs to avoid tax consequences. While refinancing may sound like a good idea, it might not make sense until rates have dropped.

There are two popular methods for paying down debt:

Not everyone can afford to pay off their debt quickly. However, having a plan makes a huge difference in eventually getting that balance down to $0.

Home loans aren’t seen the same way as credit card debt, although some Americans are more comfortable bringing a mortgage into retirement than others.

Many mortgages are fixed, which means the interest rate and monthly payment remain the same throughout the life of the loan. A homeowner’s net worth grows when he pays his mortgage since part of that payment goes toward the property’s principal.

PrevPreviousEstate Planning for Different Ages and Stages of Life
NextWhat Happens when You Inherit a Retirement Account?Next