Do You Pay Income Tax when You Sell Inherited Property? 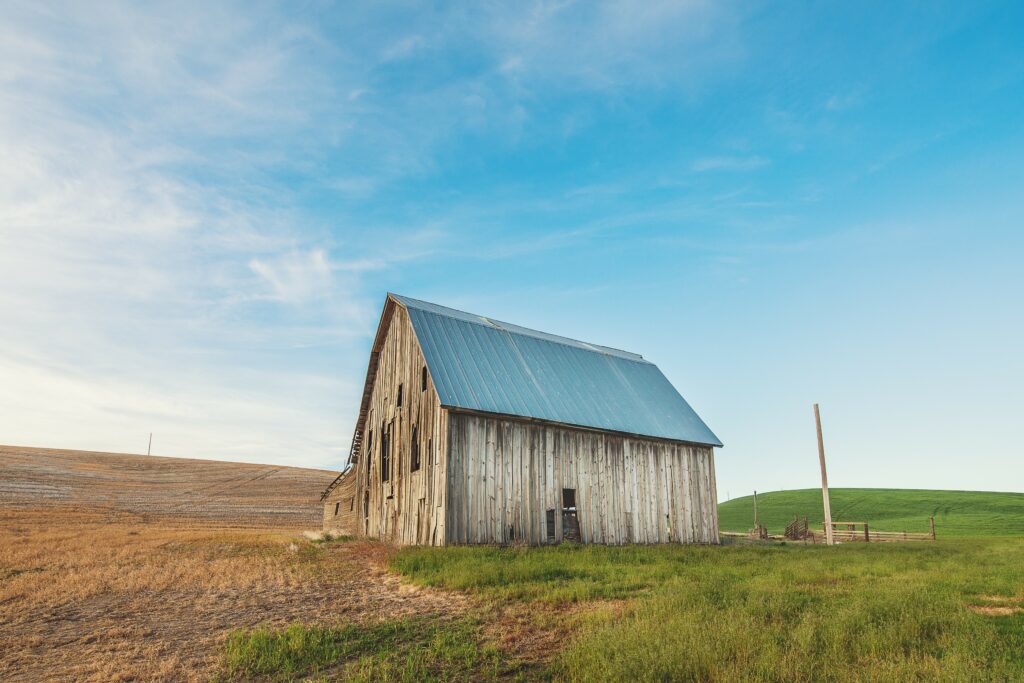 From the description above, it’s clear the family had a plan for their land. However, from the question posed in a recent article titled “I inherited the land that recently sold. What will I owe in taxes?” from The Washington Post, it’s clear the plan ended with the sale of the property.

For an heir who is expecting to receive a share of the proceeds, as directed in the mother’s last will, the question of taxes is a good one. What value of the land is used to determine the heir’s tax liability?

The good news: when the great grandfather died, the land passed to the mother and her siblings. To keep this example simple, let’s assume the great-grandfather’s estate was well under the federal estate tax limits of his time, and there were no federal estate taxes due.

Next, the mother and her siblings inherited the land. When a person inherits an asset, they usually inherit both the asset and the step-up in the asset’s value at the time of the person’s death. If the great-grandfather bought the land for $10,000 and when he died, the land was worth $100,000, the mother and her siblings inherited it at that later value.

When the uncles sold the land after the death of their sister (the mother), her heirs inherited their mother’s interest in the land. If the person asking about taxes is an only child and an only beneficiary, he should receive his mother’s one-third share of the land or one-third share in the proceeds. With the stepped-up basis rules, the son inherits the land at its value when the mother died.

Assuming the land was worth $300,000 at the time of her death, the son’s share of the land would be worth $100,000. That’s his cost or basis in the land. If he sold the land around the time she died or up to a year after her death, receiving his share of $100,000, he would not have any federal income or capital gains to pay.

If the land were sold within a year of the mother’s death, there would be no tax to pay. However, after one year, any profit is taxed at the capital gains rate.

There will also be state taxes due on the profit, and there’s an additional 3.8 percent tax on the sale of investment property. If the son used the home as a primary residence, there would not be an investment property sales tax.

In this situation where there are multiple heirs, it’s best to consult with an estate planning attorney to ensure that the transaction and taxes are handled correctly.

Reference: The Washington Post (July 26, 2021) “I inherited the land that recently sold. What will I owe in taxes?”