Do I Get Ex’s 401(k) because I Was Named the Beneficiary? 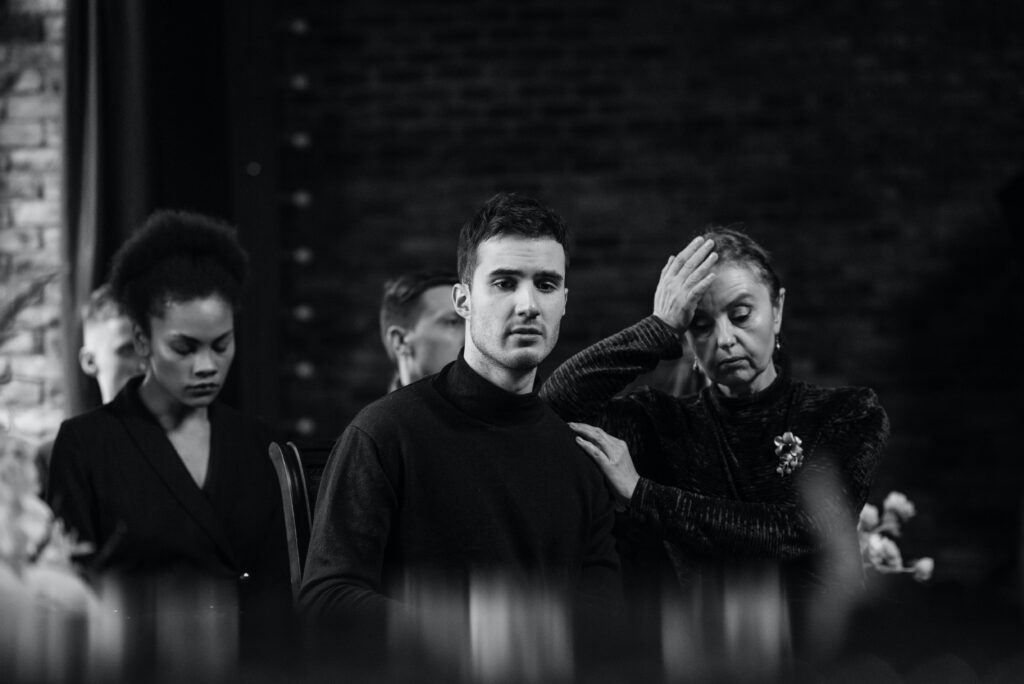 Please Share!
Facebook
Twitter
LinkedIn
Email
My ex-husband passed away. However, I was named the beneficiary on his 401(k). Even though we are divorced, do I still have a right to it?

Whether an ex-named the beneficiary on their former spouse’s 401(k) will inherit may depend on the couple’s divorce agreement.

This type of question emphasizes how critical it is to update estate planning documents and beneficiary designations after a divorce.

Nj.com’s recent article entitled “Do I have a right to my ex-husband’s 401(k) plan?” says that this question also illustrates the importance of having a well-drafted and comprehensive divorce settlement agreement, one that details the rights and obligations of each spouse after divorce.

A comprehensive divorce agreement and timely modifications to wills and account beneficiary designations can eliminate any issues concerning the rights of a former spouse about the other’s retirement assets.

By operation of law, some states revoke a payable on death (POD) beneficiary designation of an ex-spouse. However, such a statute would only be controlling if no governing instrument addresses the asset in question.

However, if there’s no divorce decree, agreement, or QDRO confirming a former spouse’s interest in the other’s retirement asset, the former spouse would likely not be successful trying to claim a portion of that asset—even though they are the named beneficiary. That’s because there’d be no governing instrument vesting them with the right to receive all or a portion of the asset.

PrevPreviousDoes a TOD Supersede a Trust?
NextCan I Use a Roth IRA in Estate Planning?Next