Can You believe Aging Parents Grow Stubborn and They Know It? 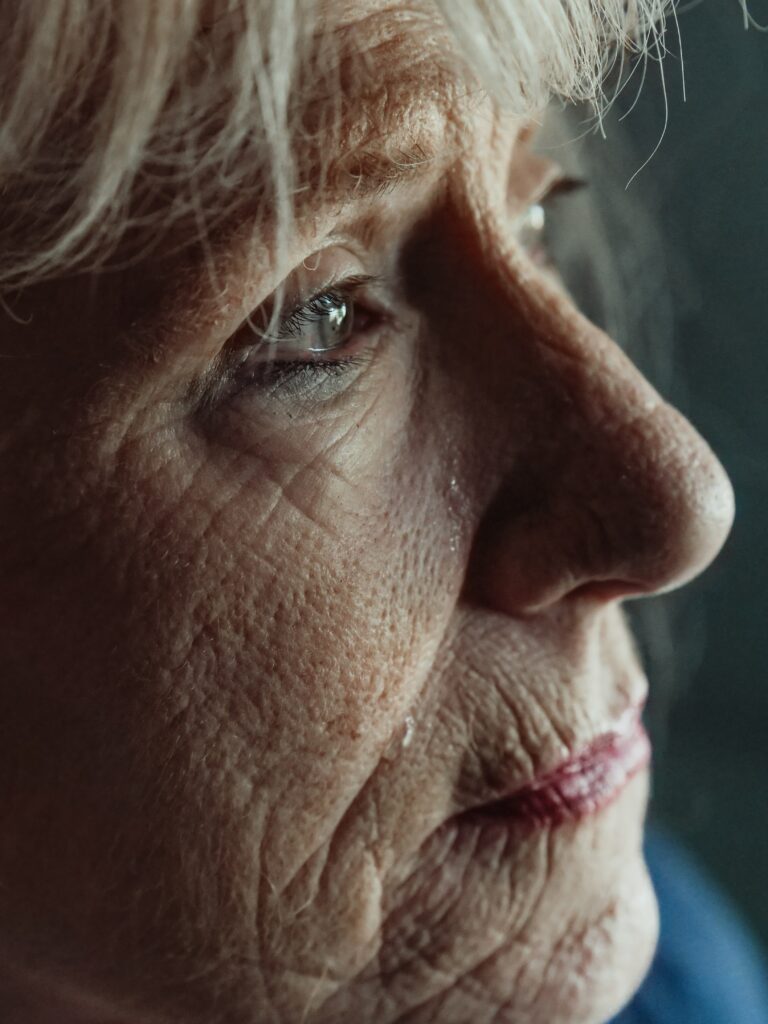 Studies show that adult children complain that their parents are stubborn and that the parents themselves know and admit this.

Considerable’s recent article entitled “Why are your aging parents so stubborn? Researchers think they have the answer” explains that as children become more involved, they may make suggestions for things that older adults might do to maintain their safety and well-being.

However, older adults see things differently, says a study of 189 aging parents with an adult child.

Researchers say a primary reason is the differing goals of children and parents. An aging parent might want to exercise his independence, by walking to the store for groceries. However, his adult son may see it as risking a fall.

A study that asked 192 middle-aged adults to keep diaries of their parents’ behavior found that 75% of adult children and 66% of older parents reported that the parents acted stubbornly sometimes. Just 40% of children and 20% of parents said stubborn behavior happened frequently.

The studies wanted to distinguish the difference between stubbornness as a personality trait and as behavior that can be modified.

The researchers cautioned that such circumstances could harm the emotional well-being of adult children and their relationships with their parents.

“As parents age, every day, some adult children encounter behaviors that are difficult to manage,” the second study said.

Children with good relationships with their parents reported less stubbornness and vice versa, as one might expect.

These tensions in families may have a “corrosive effect,” in the way in which adult children and their parents interact with one another over the long term, the researchers said.

Reference: Considerable (July 17, 2020) “Why are your aging parents so stubborn? Researchers think they have the answer”

PrevPreviousWill I Live Longer, if I Babysit the Grandchildren?
NextWhen Should an Estate Plan Be Reviewed?Next