Can We Prevent the Elderly from Being Scammed? 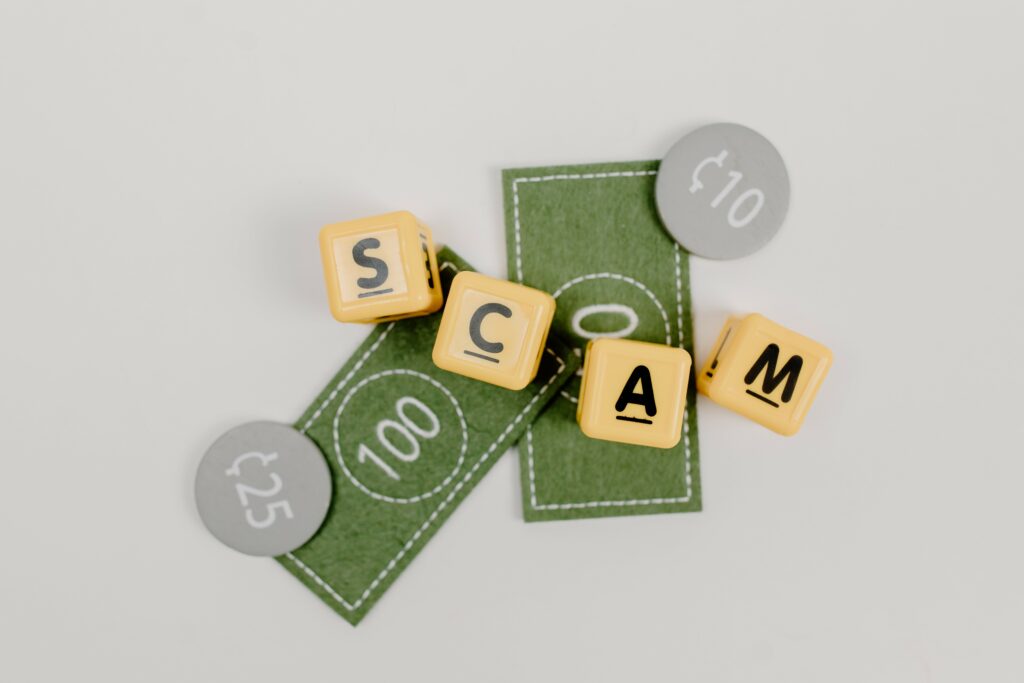 Please Share!
Facebook
Twitter
LinkedIn
Email
As our children are entering adulthood, our parents need more of our time for many reasons—one being that older adults often fall victim to scams, on the internet or over the phone.

Just as parents guide their children through to adulthood and teach them about finances and how to manage their money, adult children of aging parents need to be alert to their parents before they fall victim to those preying on the elderly. It’s become all too common, according to the article “The Best Way to Protect a Parent from Scammers” by Kiplinger.

There are a few common scams seen across the country. One is to call an older adult and tell them their beloved grandchild has been arrested and cash needs to be sent immediately to get them out of jail. The grandparents are told the child has told the police not to call the parents, so the call is secret. No police department calls grandparents with a demand for cash, but flustered people often comply in the stress of the moment.

Another is a thief posing as an IRS agent and telling a surviving spouse that their deceased spouse owed thousands in back taxes and penalties. The senior is told to make a payment or risk being arrested. There is also the scammer claiming to be from the DEA and warning the person their Social Security number and credit card were used to rent a car found abandoned near the Mexican border with suitcases stuffed with drugs. The person is told they must verify their information to clear their record, or they’ll be arrested for drug trafficking. The voice is always persuasive.

Elderly victims are vulnerable for several reasons. One, the generation preceding the boomers was taught to trust others, especially people in positions of authority. As people age, their ability to think clearly when a dramatic and unexpected piece of bad news is easily shaken. Someone who would otherwise never have given out their personal information sent cash or purchased gift cards become overwhelmed and complies with the scammer.

Taking control of a parent’s financial life is a hard step for the aging parents and adult children. No one wants to lose their independence and freedom, nor do adult children want to see their parents becoming vulnerable to thieves. However, at a certain point, adult children must become involved to protect their parents.

A General Durable Power of Attorney (POA) is a legal document giving another person, typically an adult child, the power to act on behalf of another person immediately once the document has been signed. It may not be effective in stopping a parent from giving money to a scammer since the parents still have control of their money. The bank may not have an alert for questionable transactions if transactions are done online.

Having a POA in place and alerting the bank to its use will give the financial institution more freedom to be in touch with an adult child about their parent’s accounts if fraud is suspected.

Guardianship or conservator is another way to address this issue. However, it is far more invasive and brings the court system into the life of the person who becomes a “ward” and requires regular reporting. Guardianship is usually sought when the aging parent is incapacitated.

While we often think of trusts as a means of passing wealth to the next generation, they are also helpful in protecting people in general and seniors in particular from scammers. When an adult child or other trusted person becomes the trustee, they gain complete control of the assets in the trust. If the aging parent is a trustee, they have control, but someone else can step in if necessary. The co-trustee can see any changes in spending habits or unusual activity and take immediate action without the delay that applying for guardianship would create.

Speak with your estate planning attorney about your unique situation to learn which solutions would be appropriate for your loved ones.

Reference: Kiplinger (July 25, 2022) “The Best Way to Protect a Parent from Scammers”

PrevPreviousIs ABLE Account the Same as Special Needs Trust?
NextWho Inherited from ‘the Man in Black’?Next