Can I Pay Less Taxes on My Retirement Funds? 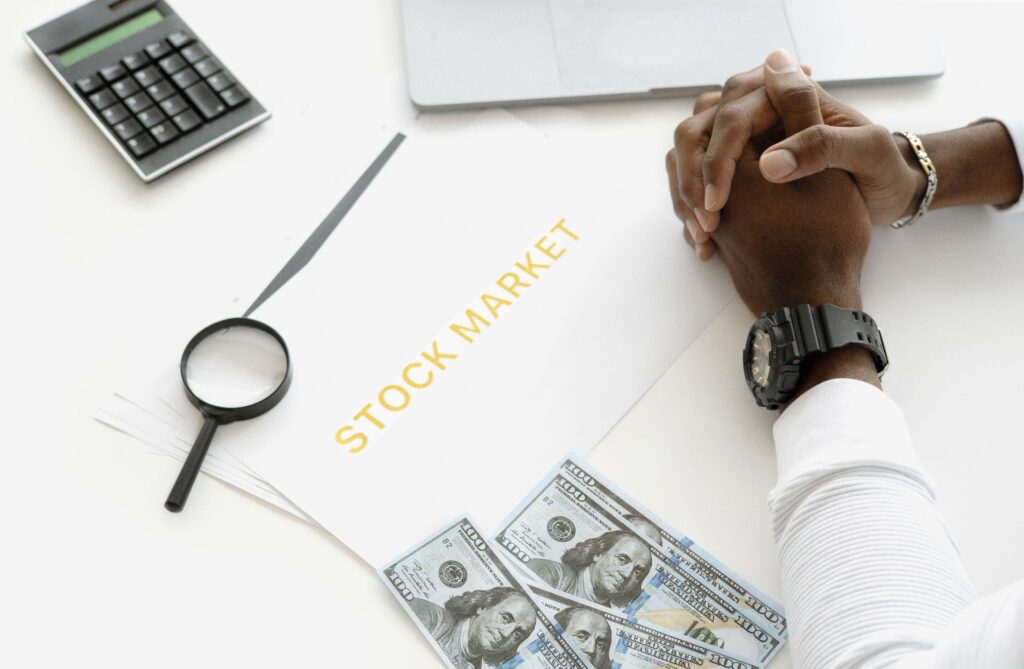 Please Share!
Facebook
Twitter
LinkedIn
Email
You don't get to use all the money in your traditional 401(k) and IRA for retirement because you still have to pay taxes on it.

No one likes paying taxes on retirement funds. However, unless you have a Roth IRA or SEP funded with after-tax dollars, you will owe taxes on withdrawals. However, according to a recent article from U.S. News & World Report, “How to Pay Less Tax on Retirement Account Withdrawals,” there are strategies to reduce taxes on your retirement account withdrawals.

Avoid the early withdrawal penalty. If you take money from a traditional IRA before age 59½, the penalty is 10% plus the income tax due on the withdrawal. If you are in a pinch and need the funds, you would be better off taking withdrawals from a 401(k), penalty-free if you leave the job associated with the 401(k) at age 55 or later. You might be able to avoid the penalty if the money is needed for a large medical bill, college costs, or a first home purchase.

Roll over a 401(k) without tax withholding. Are you changing jobs? If you take money from a 401(k) when you change jobs, 20% is held for income tax. If you do not put the entire distribution directly into a new retirement account, you could incur income tax and the early withdrawal penalty. One way to avoid the tax withholding and penalties is to directly transfer from your 401(k) to the trustee of another 401(k) or IRA. Trustee-to-trustee transfers are not generally considered a taxable event.

Manage your required minimum distributions. IRA and traditional 401(k) owners must take minimum distributions after age 72. Missing an RMD is expensive: the penalty is 50% of the amount you should have withdrawn, plus income taxes. However, if you are still working after age 72 and do not own 5% or more of the company you work for, you can keep delaying those RMDs from a 401(k) account held for you by your employer until you retire. For IRAs, you still have to take those withdrawals.

You are taking withdrawals earlier than age 72. By taking traditional retirement account withdrawals during your 60s, you can spread the tax bill over more years and enjoy the benefits of a lower tax bracket, reducing your overall lifetime tax bill. Try to take 401(k) or IRA withdrawals during a year when your income is low, like after you retire but before you take Social Security benefits.

Consider a qualified charitable distribution made directly from your IRA. Retirees 70½ or older can avoid income taxes on IRA withdrawals of up to $100,000 (or $200,000 per couple) if they make a QCD directly from their IRA to a qualifying charity. You can also donate part of your RMD and withdraw the rest of your income.

Balance retirement funds taxes with your overall retirement plan to minimize taxes. Do not neglect to discuss tax planning when you sit down with your financial advisor to create or revise your plan.

PrevPreviousNo Will? What Happens Can Be a Horror Show
NextCan I Plan My Estate to Avoid Leaving Residual Assets?Next