Can I Contest Dad’s Will While He’s Still Living? 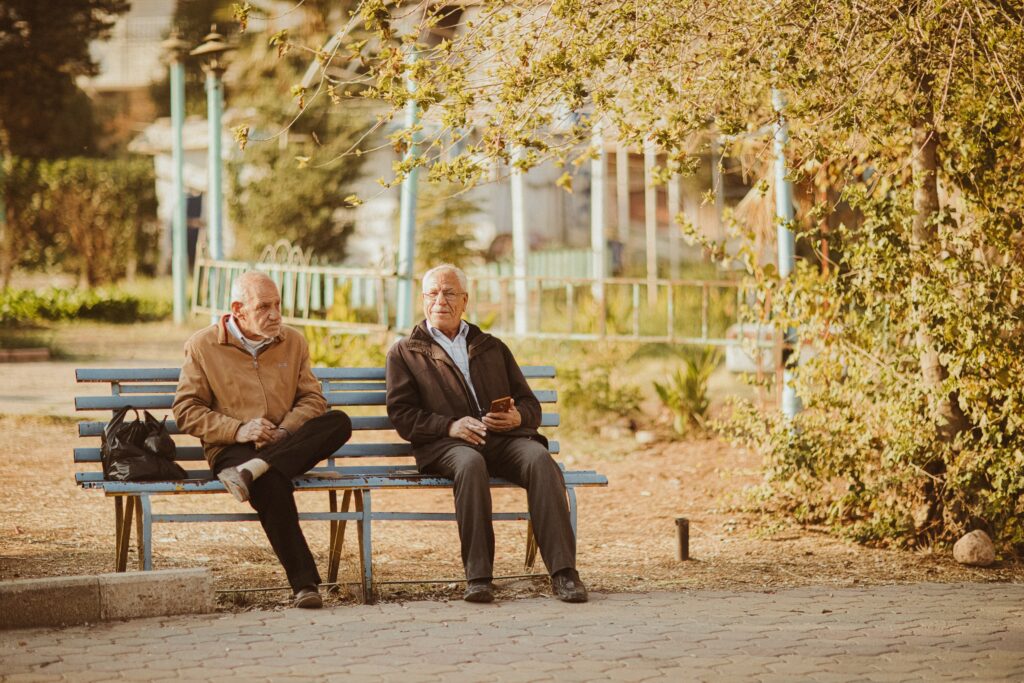 Please Share!
Facebook
Twitter
LinkedIn
Email
The contents of a person’s will and related revocable trust cannot be challenged in court until he or she has died, Maryland’s second highest court ruled last week in rejecting a daughter’s bid to revive an undue-influence challenge to her estranged and ailing mother’s decision to write her out of her will.

The Maryland Daily Record’s recent article entitled “Wills cannot be challenged until testator dies, Md. appeals court says” explains the Court of Special Appeals said a will or revocable trust is only a draft document until its drafter, or testator, has died.

As a result, those challenging a living person’s will or trust would be merely “presumptive heirs” who have no legal standing to challenge a legal document that’s not yet final.

“Pre-death challenges to wills may be a waste of time – the testator might replace the will with a new one, die without property, or the challenger might die before the testator,” Judge Andrea M. Leahy wrote for the Court of Special Appeals.

The appellate court’s decision was the second defeat for Amy Silverstone, whose legal challenge to her mother, Andrea Jacobson’s will, was dismissed by a Montgomery County Circuit Court judge for lack of standing.

Silverstone argued that the will should be declared void based on her claim that her aunt unduly influenced her mother. The mother suffers from dementia and memory impairment.

This undue influence led Silverstone’s mother, Andrea Jacobson, to change her will in 2018 to expressly “disinherit” Silverstone and her son, Silverstone alleged.

The mother’s new will stated that Silverstone and her son shall not “in any way be a beneficiary of or receive any portion of the trust or the grantor’s estate.”

According to court documents, the disinheritance came amid a falling out between mother and daughter.

Silverstone’s challenge to the will and related trust is premature while her mother is alive, the court held.

PrevPreviousWhat Is Social Security Increase in 2023?
NextIs Estate Planning and Writing Will the Same Thing?Next