Can Beneficiary Designations Be Challenged? 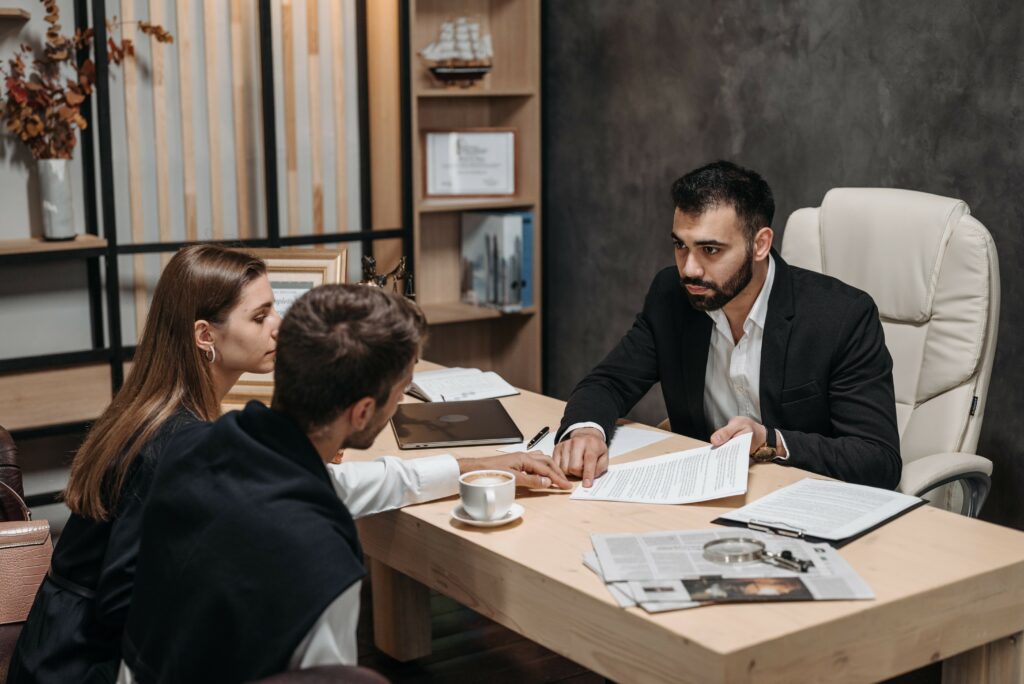 Please Share!
Facebook
Twitter
LinkedIn
Email
Retirement accounts fall into a category of assets that pass to heirs directly outside of the will and are not subject to probate. That is, if the paperwork is in order.

A surge has followed the demise of traditional pension plans in the U.S. in assets held in participant-directed retirement accounts, like IRAs and 401(k)s. The responsibility for investment decisions now belongs to the owners, says a recent article “Did you really intend for your ex to get your IRA?” from Chattanooga Times Free Press. The owner is also responsible for distributions after death, which doesn’t always go well.

Retirement accounts are outside of the probate estate. Therefore, assets pass to heirs directly. When people first enroll in a retirement plan or open an IRA account, it’s up to the account owner to stipulate who will receive the asset upon their death, known as the beneficiary. This designation sounds easy enough. The heirs don’t need to worry about probate; if the ownership transfer is done correctly, they can get some tax advantages from the accounts.

Failing to name a beneficiary. This failure is the most common mistake when enrolling in a company’s retirement plan or rolling assets into an IRA. According to a national retirement plan administrator company, more than a third of all IRA death claims submitted for processing are lacking a named beneficiary. Instead of assets passing directly to heirs, the IRA account flows into the estate and becomes subject to probate and estate taxes.

Once included in the estate, the assets are subject to the will. While IRA assets have up to ten years to be withdrawn, the time limit for distributions in an estate can be as short as five years, and the resulting taxes will be much higher. Even worse, the assets in the IRA are now available to creditors of the estate. Until the estate is fully distributed, it must pay tax returns. Even a modest IRA will generate more estate taxes than if it were outside of the estate.

If there is no will, the state decides where the assets go.

Neglecting to update beneficiaries after significant life events. Divorce and death happen. Account owners often forget to update beneficiary designations, leading to unintended recipients. In some states, but not all, a divorce decree nullifies the prior appointment. However, don’t count on it. If the state does nullify the initial designation, the asset will flow into the probate estate.

Naming a minor as a beneficiary. Most state laws do not permit minors to inherit significant assets without the oversight of a conservator. If the court names a conservator, the inheritance will be reduced substantially by court fees and the conservator’s salary. This may not be the worst part if the asset is significant. Here’s what’s worse: at age 18 or 21, a young adult will inherit the entire amount with no restrictions.

After you’ve updated your beneficiaries, consult with an experienced estate planning attorney to learn how to protect assets, including retirement accounts and pensions.

Reference: Chattanooga Times Free Press (July 9, 2022) “Did you really intend for your ex to get your IRA?”

PrevPreviousWhat a Family Caregiver Needs to Know
NextWhat’s the Latest in Legislation for Vets?Next