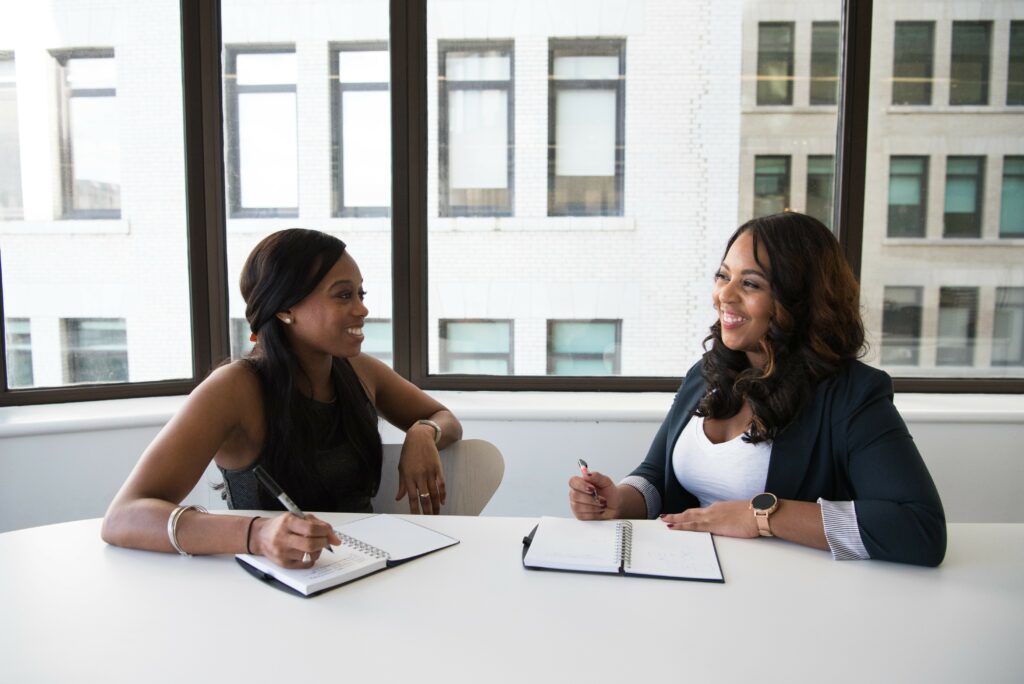 It goes without saying that everyone should have an estate plan.

Is Spouse Automatically Your Beneficiary? 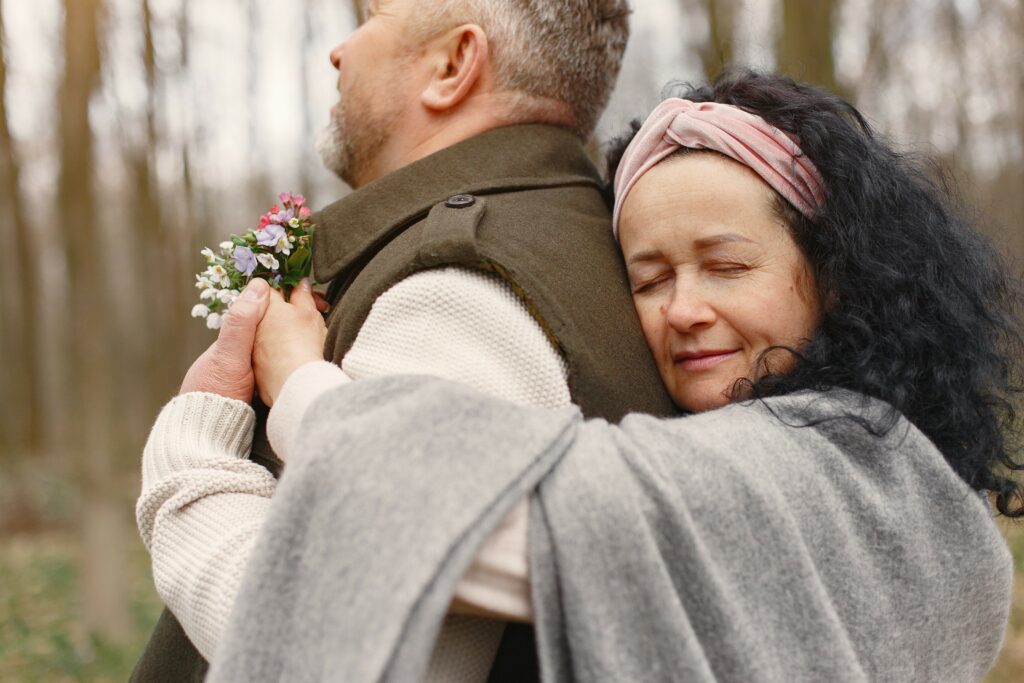 Estate Planning for Different Ages and Stages of Life 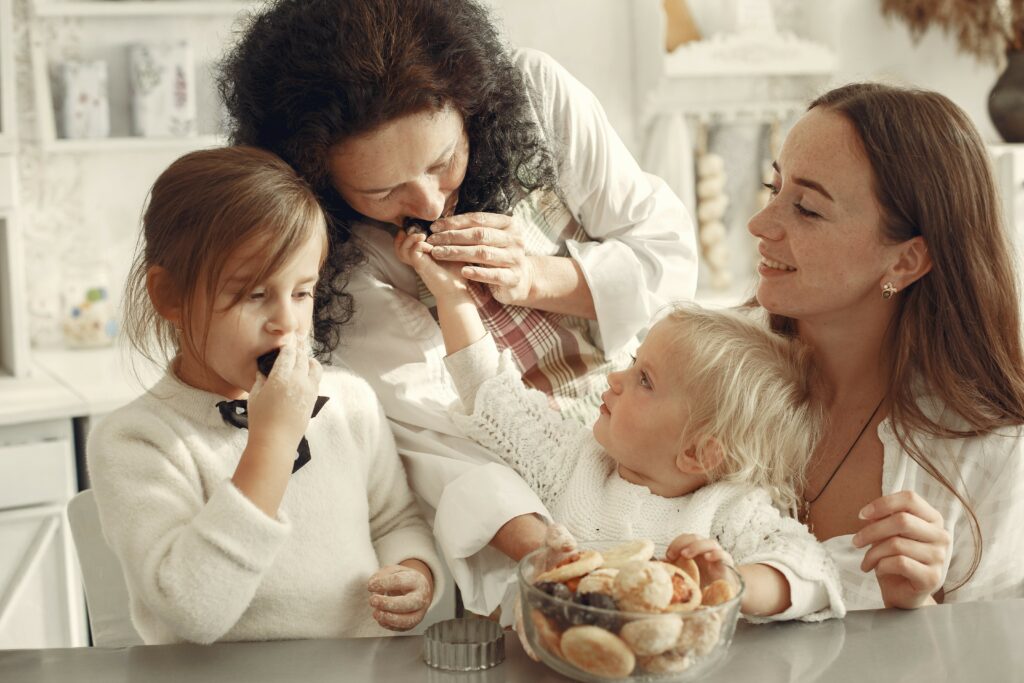 An estate plan works like the operating system on your phone or computer. It runs in the background. However, it needs occasional updates to keep the plan current.

Factors to Consider when Picking Executor, Trustees and POAs 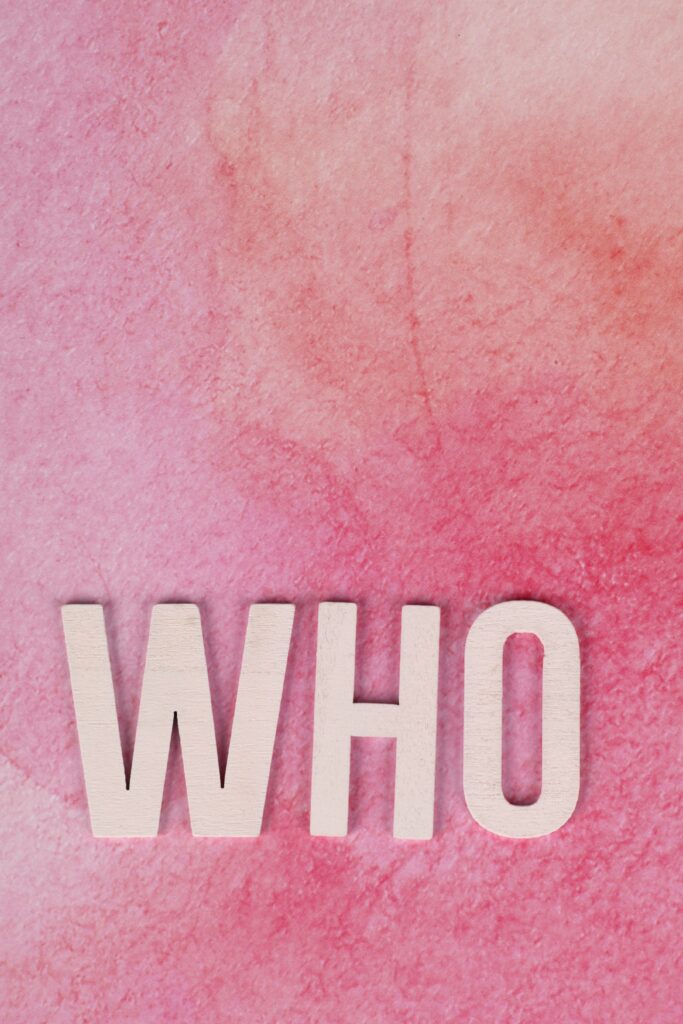 One of the biggest challenges that clients encounter during the process is deciding who to appoint as their trustees, powers of attorney, health care surrogates and executors.

What Do I Need to Do When a Loved One Dies?

It’s easy to overlook an important task after a spouse or other loved one passes away – like retitling assets. It’s a little thing with big ramifications. Follow this checklist to help make a challenging time less confusing. 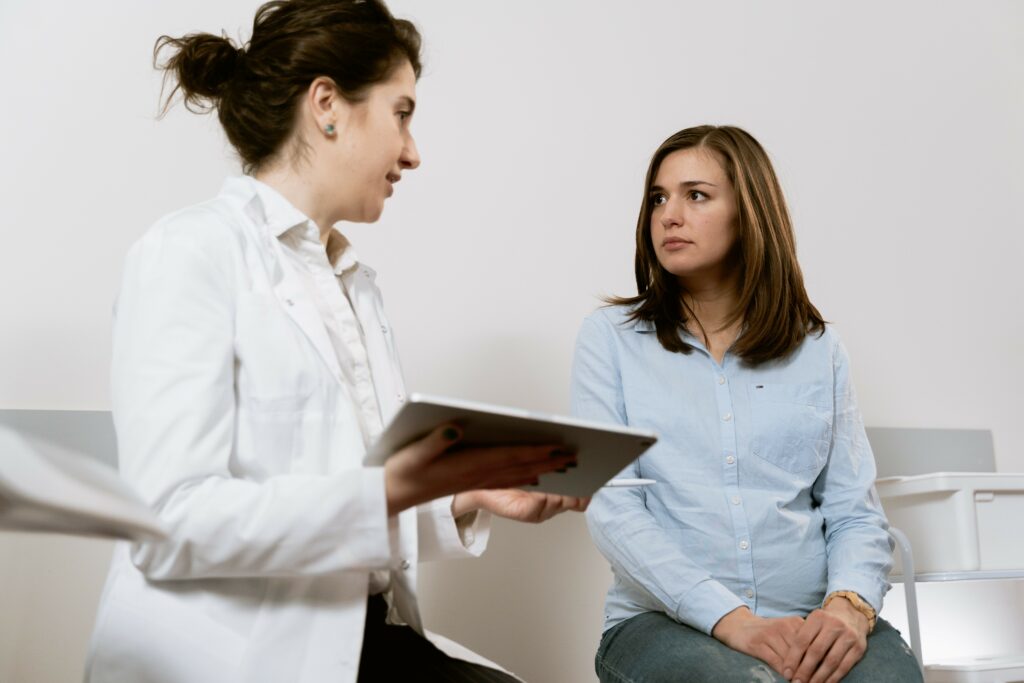 What Is the Purpose of a Guardian? 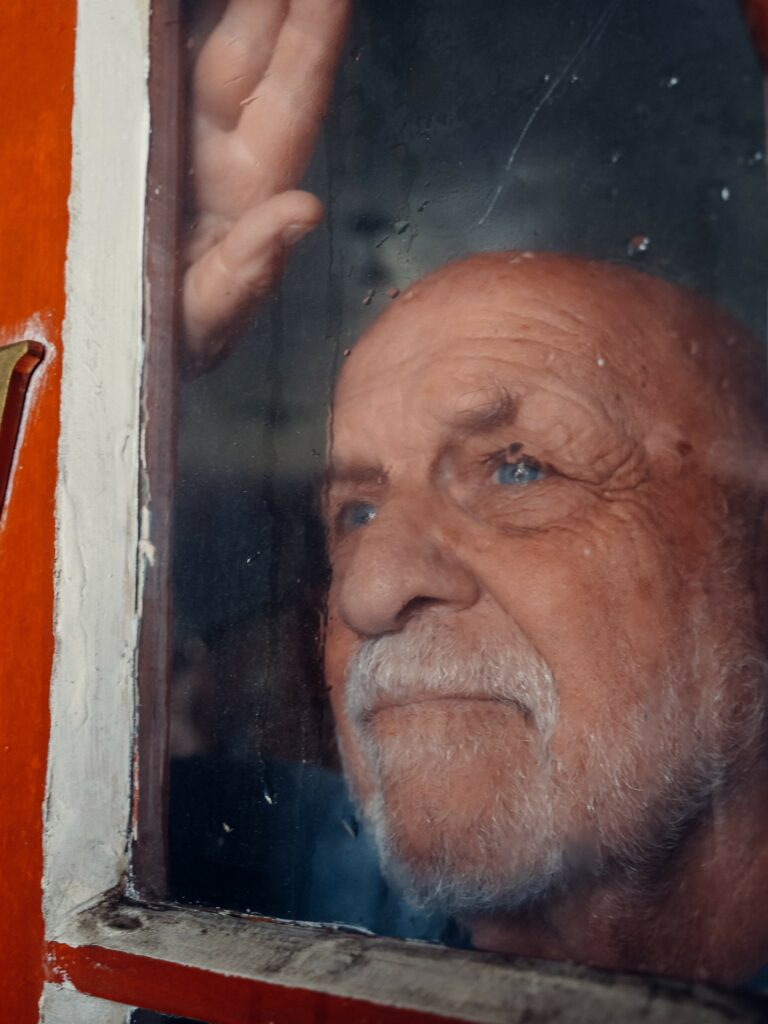 A frequent concern for those with aging loved ones is the future need for guardianship. Unfortunately, the concept of guardianship can be confusing and overwhelming.

What Should I Do with an Alzheimer’s Diagnosis? 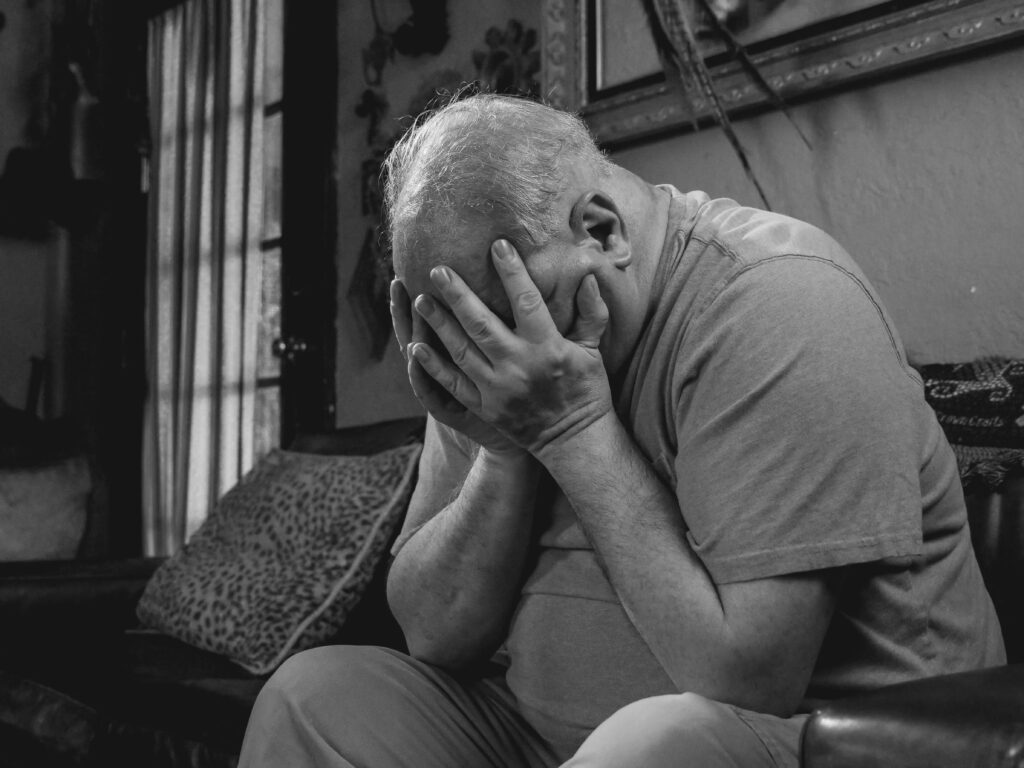 Almost half a million new cases of Alzheimer’s disease will be diagnosed this year in the United States, according to the BrightFocus Foundation. Worldwide, someone develops some form of dementia every three seconds.

Estate Plans Can Protect against Exploitation 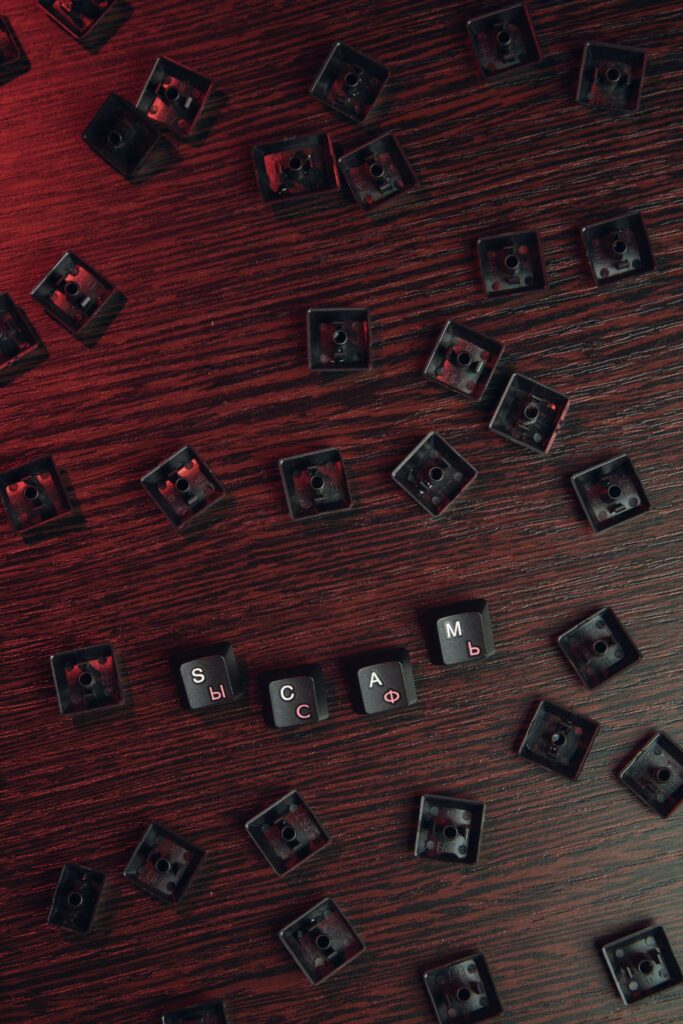 According to experts, despite increased phishing emails and robocalls, it is far more common for financial exploitation to be committed by people who know the victim, such as relatives, caregivers, neighbors, or ‘friends.’

Why Is It Important to have an Estate Plan? 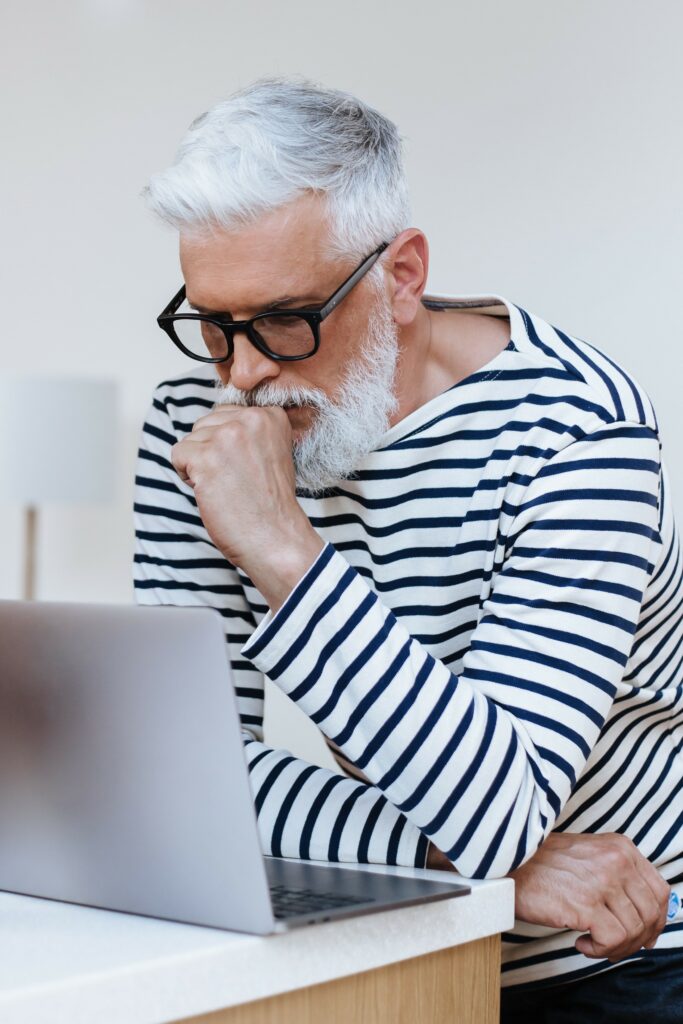 The new Federal Estate tax limit (above which Federal estate taxes will be payable) is $11,200,000.00 per person. Yes, most of us will not hit that limit, but 19 of the 50 states, Illinois included, impose an estate tax of their own ranging from .25% to almost 20% of your estate.